You are here: Home > See & Do > STEAM - Museum of the Great Western Railway 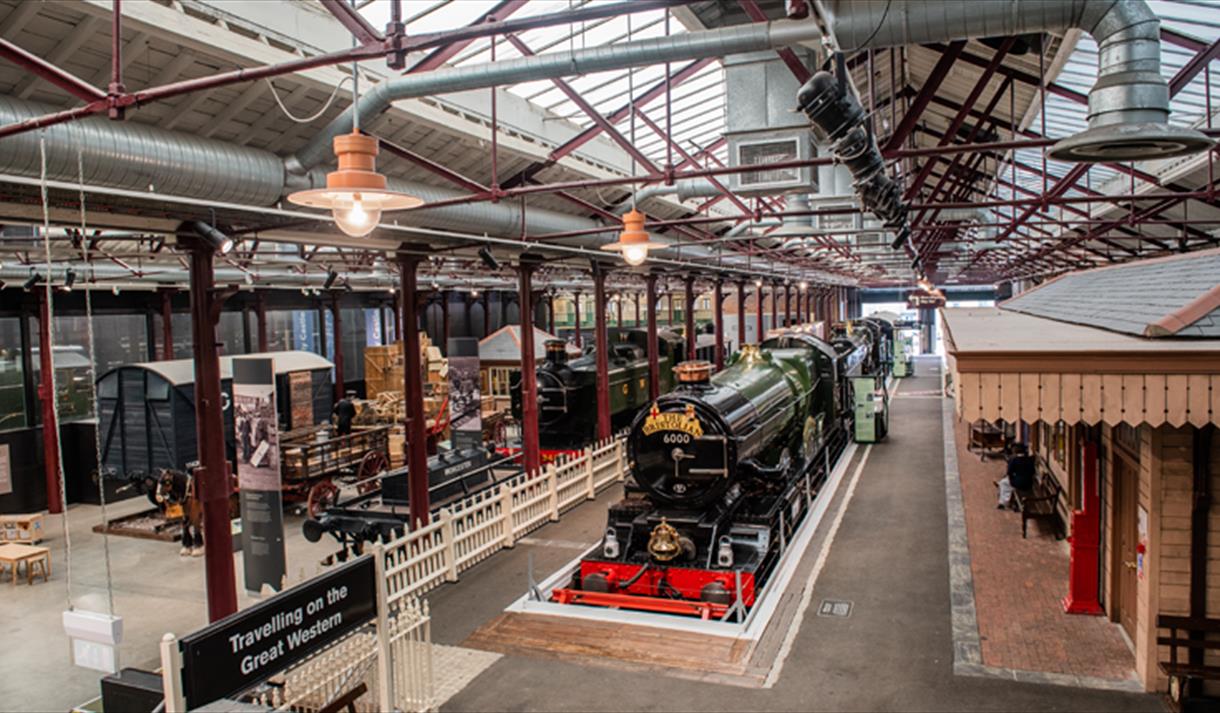 Get up close to magnificent locomotives, be a signalman in the GWR interactive Signal Box and drive the steam train simulator as you travel through STEAM’s story-telling displays!

STEAM tells the story of the men and women who built, operated and travelled on the Great Western Railway - a railway network that, through the pioneering vision and genius of Isambard Kingdom Brunel, was regarded as the most advanced in the world. Our museum is housed in a beautifully restored Grade II railway building in the heart of the former Swindon railway works.