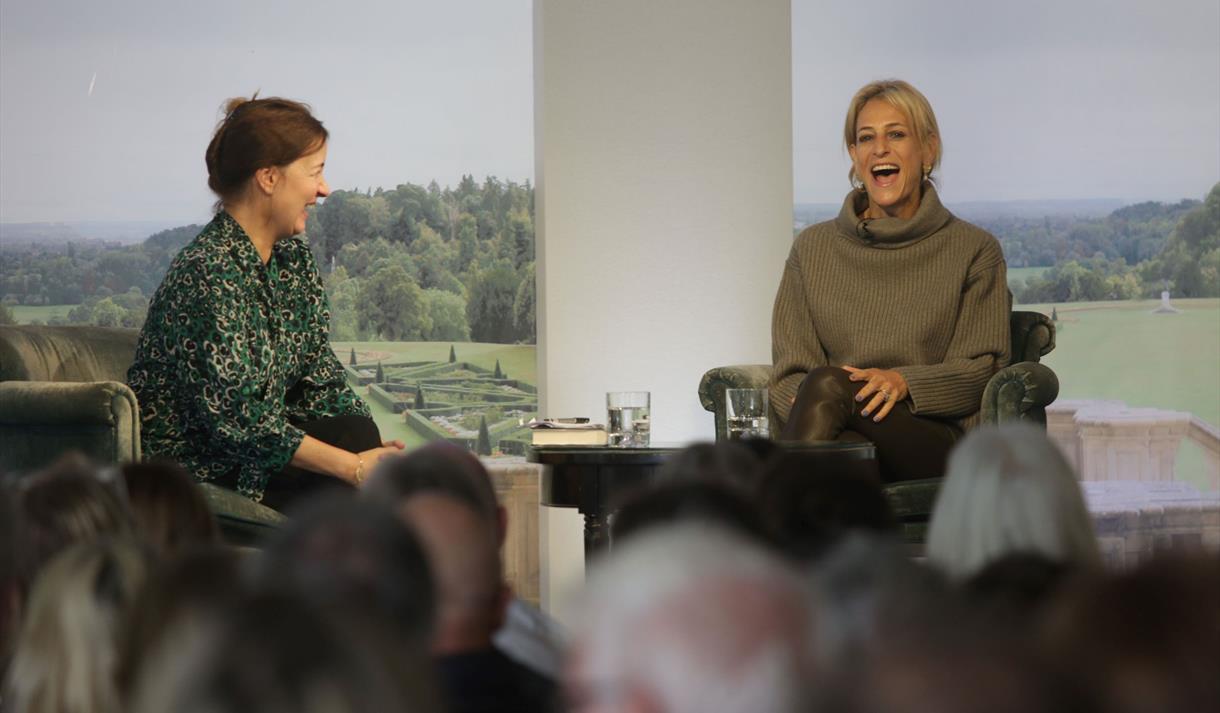 Cliveden is the magnificent English country house with a unique and extraordinary history of politics and intrigue, aristocracy and espionage, sex and scandal. Time and again, Cliveden itself has become a character in the story of these isles. Ever since 1666, the house has also been known for its literary salon, helping to inspire writers from Alexander Pope and George Bernard Shaw, Jonathan Swift and Lord Tennyson to Sir Winston Churchill. The Cliveden Literary Festival will evoke the spirit of the great writers and potentates who stayed here and continue the tradition of the house as a sanctuary for lovers of literature.

It has been the centre of British political, royal and literary life since it was built and expanded by its influential chatelaines, from the scheming Elizabeth Villiers to the glittering society hostess, Harriet, Duchess of Sutherland, who provoked a constitutional crisis during the reign of Queen Victoria;   from the beautiful  courtesan Anna Maria, Countess of Shrewsbury and the muse to Alexander Pope,  to Britain’s first female MP and arch-appeaser Nancy Astor, who hosted famous guests from Asquith to Gandhi.  In the 1960’s Cliveden became notorious as the setting for the Profumo Affair, the  sex-and-espionage scandal that brought down a government and changed Britain forever.

In 2018, Cliveden was the subject of international interest when Meghan Markle – now Duchess of Sussex – stayed here on the night before her wedding to Prince Harry.