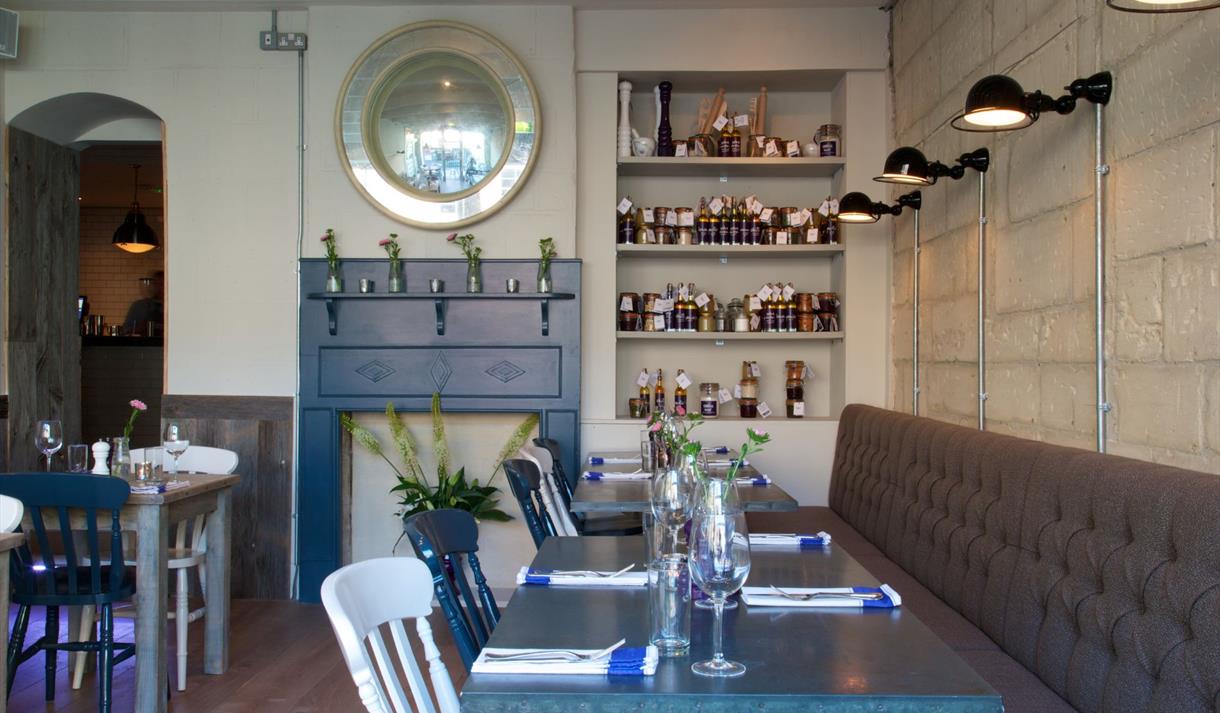 Clayton’s Kitchen in Bath is a perennial favourite for local foodies and discerning travellers. Robert Clayton, the restaurant’s Chef Patron since its inception in 2012, creates uncomplicated dishes that explore and showcase the freshest and very best ingredients. He is inspired by Mediterranean and modern French cuisine. Robert ensure that every dish is prepared, cooked and presented to perfection.

Robert was born in Cleethorpes in 1970. After training at Grimsby College of Technology, he became commis chef at Ménage a Trois in 1988. He soon moved to perfect his art by working with Nico Ladenis at Chez Nico, which held the three Michelin stars.

Robert became Head Chef at Huntsrete House Hotel and received his first Michelin star in 1995, becoming one of the youngest chefs ever to do so. In 1997, he moved to head up the kitchen at the Bath Priory, where he achieved another Michelin star, which was maintained for his seven year stay.