You are here: Home > See & Do > Food & Drink > Food and Drink at Swindon Designer Outlet 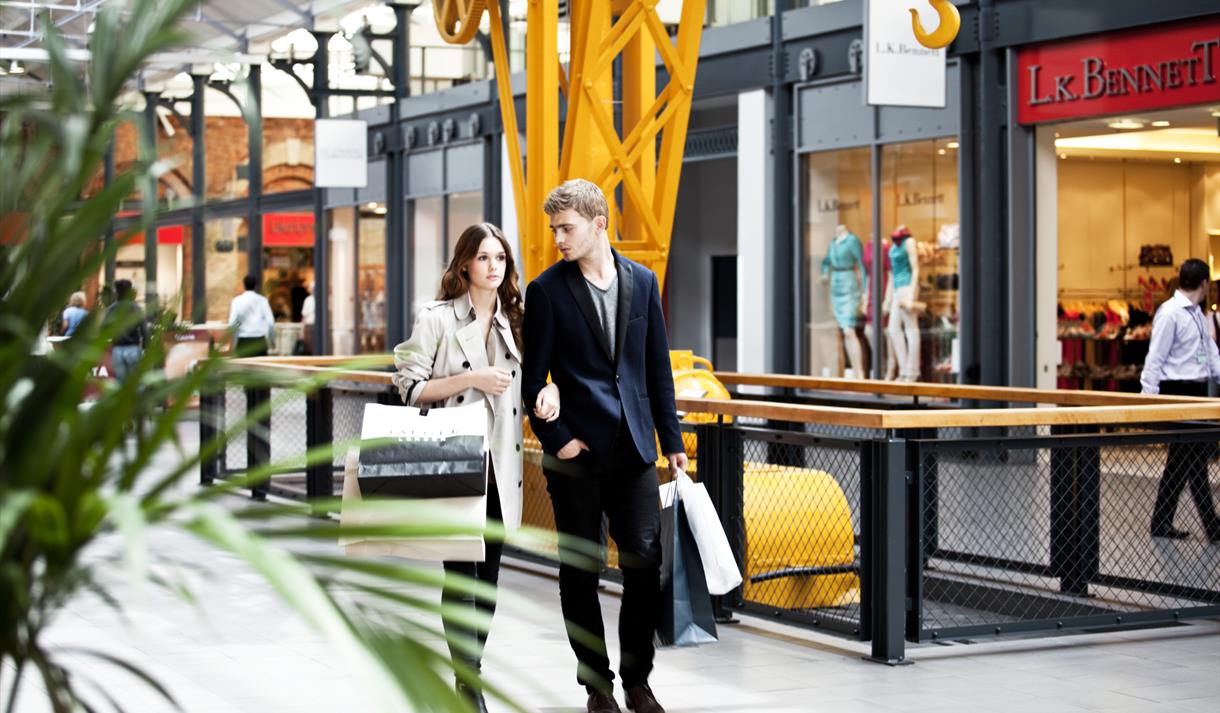 There are a variety of restaurants and cafes at Swindon Designer Outlet, many of which are open until late most week nights. These include Five Guys, Wagamama, Pizza Express, Giraffe, Patisserie Valerie, Krispy Kreme, West Cornwall Pasty Company, KFC, Subway, Starbucks, Soho Coffee and Costa

Have a look at which restaurants are currently open.

In August, a selection of the restaurants at Swindon Designer Outlet will be taking part in the new Eat Out to Help Out scheme, with details to be announced shortly.