You are here: Home > See & Do > Festivals & Events > Cinema Rediscovered 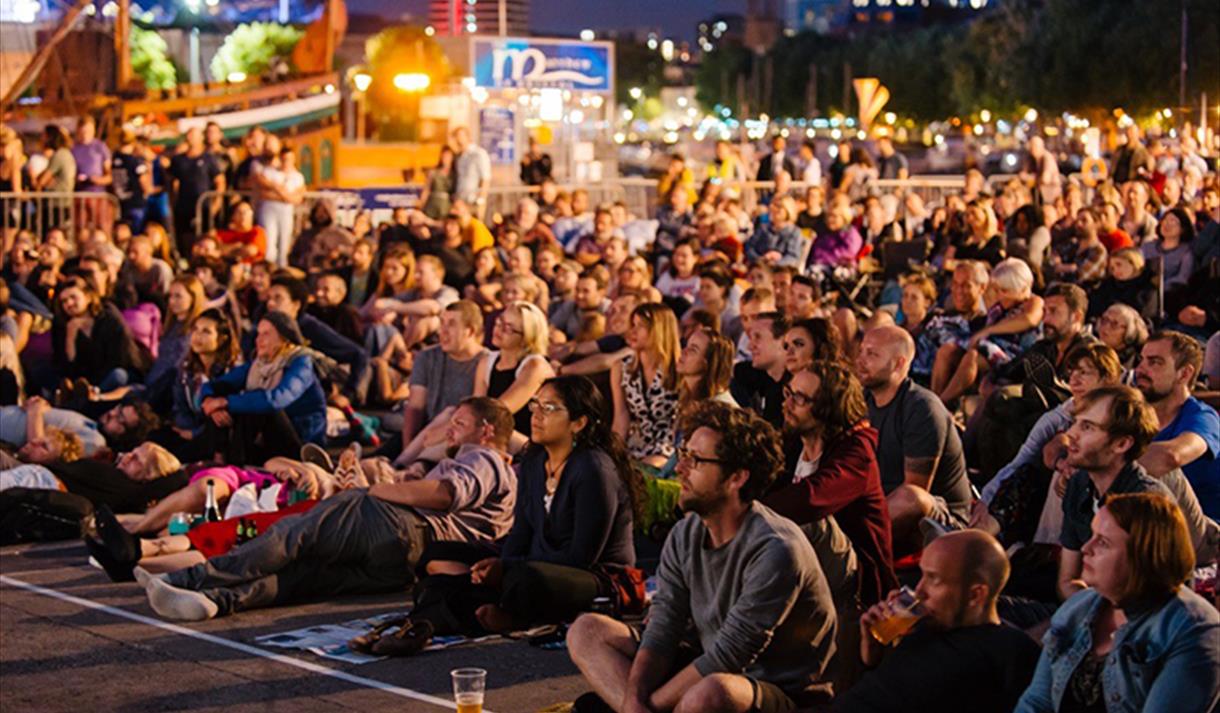 Cinema Rediscovered - Watershed’s annual festival showcasing brand new restorations, contemporary classics and film print rarities in and around Bristol returns for its fifth edition this year from Thu 29 July – Sun 1 Aug, celebrating the return of the big screen experience that we’ve all missed before going on a UK wide tour from Aug – Oct 2021.

The Festival will open at Watershed on Thu 28 July with Wong Kar Wai’s sensuous and sumptuous In the Mood for Love, a masterful evocation of romantic longing and fleeting moments. This 4K restoration, supervised by the director is essential cinema and one of the films which redefined the cinema experience.

Closing the festival on Sun 1 Aug is the UK premiere of a new 4K restoration of A Man Called Adam (1966) ahead of its STUDIOCANAL re-release on Blu-ray. Starring Sammy Davis Jr. as professional jazz trumpeter Adam Johnson, whose self-destructive habits spiral out of control, it was the feature film debut of Lola Falana and the late Cicely Tyson, and also marks the 50th anniversary of Louis Armstrong’s death in July.

Plan your train journey to Bristol