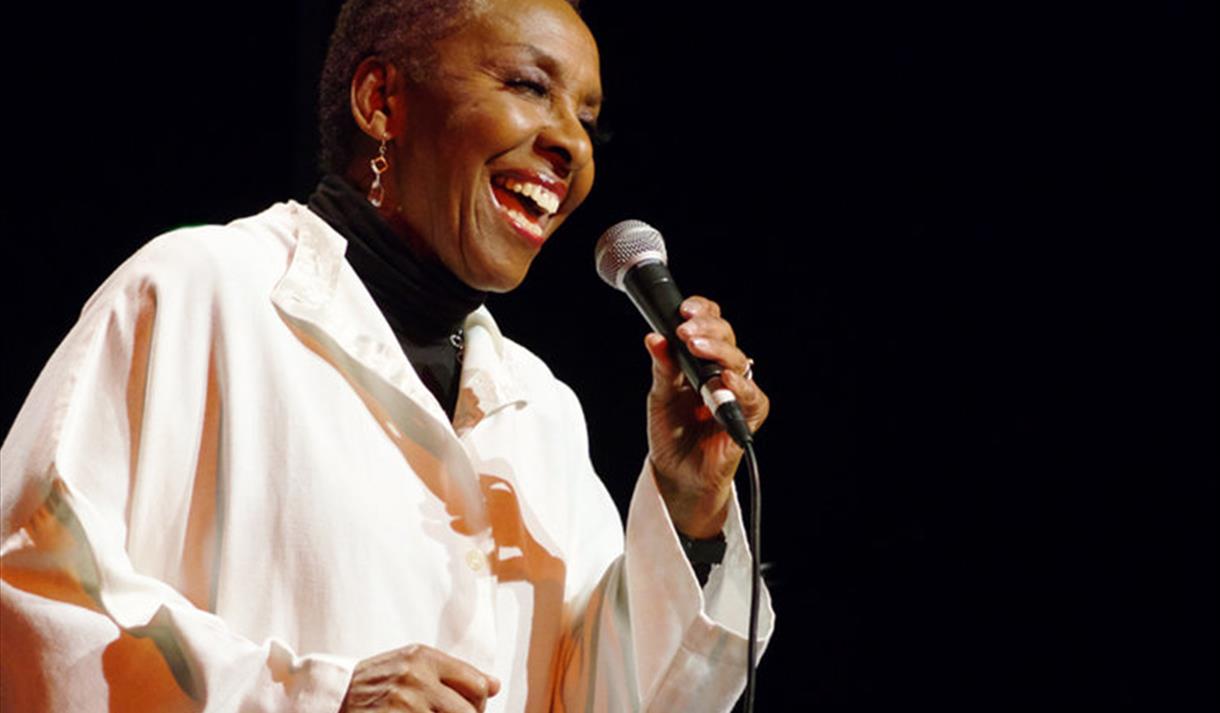 Celebrating the music of Gershwin and Porter

One of the great British jazz voices, Elaine Delmar has worked with jazz giants including Herb Ellis, Stephane Grappelli, Michel Legrand and Wynton Marsalis. Amongst her many awards and accolades, Elaine has been awarded the coveted 'Special Award' at the Parliamentary Jazz Awards in recognition of her outstanding contribution to British Jazz.

Elaine and her band will perform her inimitable arrangements of timeless tunes from the classic songbooks by George Gershwin and Cole Porter, as well as taking a fresh look at some of the 20th Century's most iconic music. 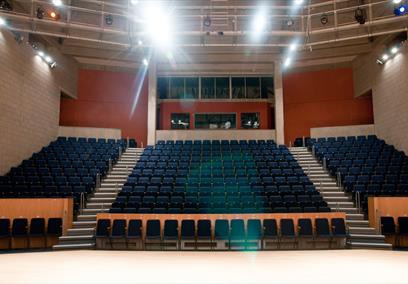