You are here: Home > See & Do > Lacock Abbey Village and Fox Talbot Museum 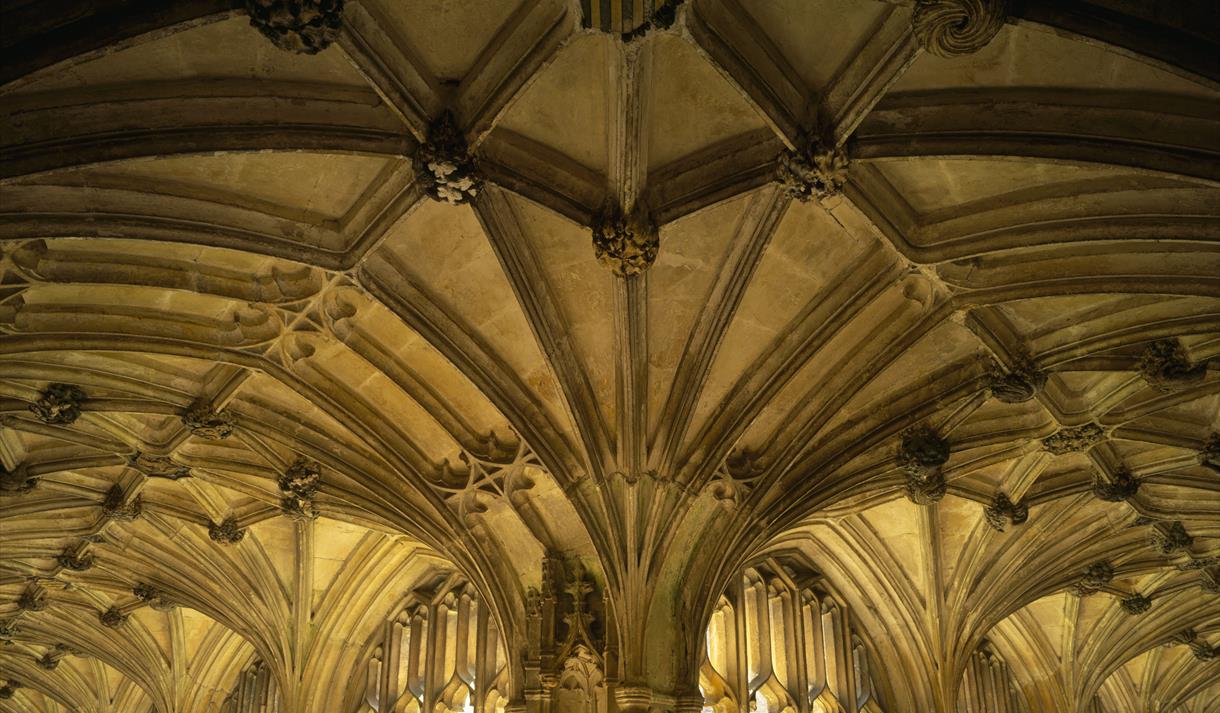 Lacock Abbey is a quirky country house, developed over the centuries around a former 13th century nunnery, and the birthplace of modern photography. It is set in spacious wooded grounds, with plenty of space to picnic, and is now recognisable from films varying from Pride and Prejudice to Harry Potter.

It was home to the Fox Talbot family. In the early 19th century, polymath William Henry Fox Talbot invented the photographic negative, a cornerstone in the rise of photography as both an art and a popular hobby.

His achievements are celebrated in the Abbey itself and in a museum of photography, which also hosts a rolling programme of photography exhibitions.

There is a regular programme for families, with seasonal activities and trails around the grounds. With level access and winding paths it’s suitable for everyone, and beyond the Abbey grounds is a quintessential English village with independent shops to discover along its medieval streets. Pop into the Stables café for a meal or a snack before heading out on one of the walks in the surrounding countryside – it’s the perfect day out. 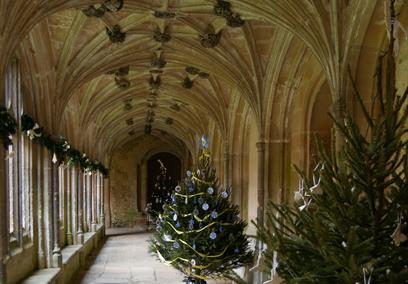 Nearest station is Chippenham station. Taxi or Bus No. 234 to Frome stops in Lacock.